On this week's Got Your Eers On?, we try to make sense of the conflicting events around Derek Culver's departure from WVU Basketball, Tony Fields is taken in the NFL draft while Darius Stills and three others sign undrafted free agent deals, Kysre Gondrezick signs as the new face of Adidas basketball, Bluff the Fluffs challenge us on past WVU Football undrafted free agents, and it's a 3 course CBME buffet. Join us for all this and more on this week's episode of Got Your Eers On?...! 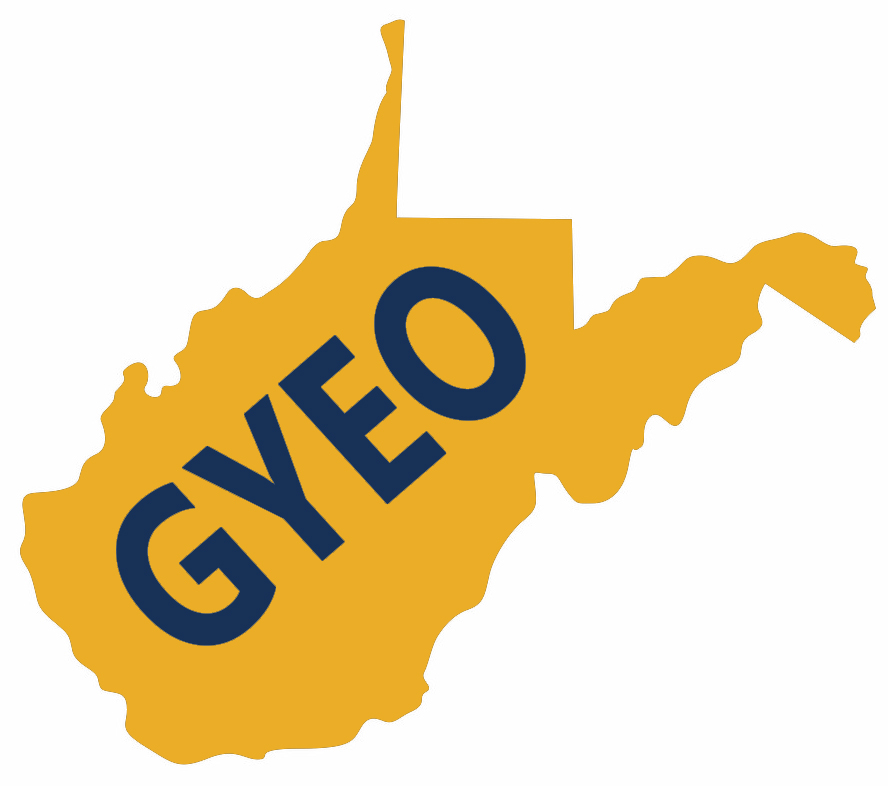